Home
/
Our Board Members
/
Patrick Maundu 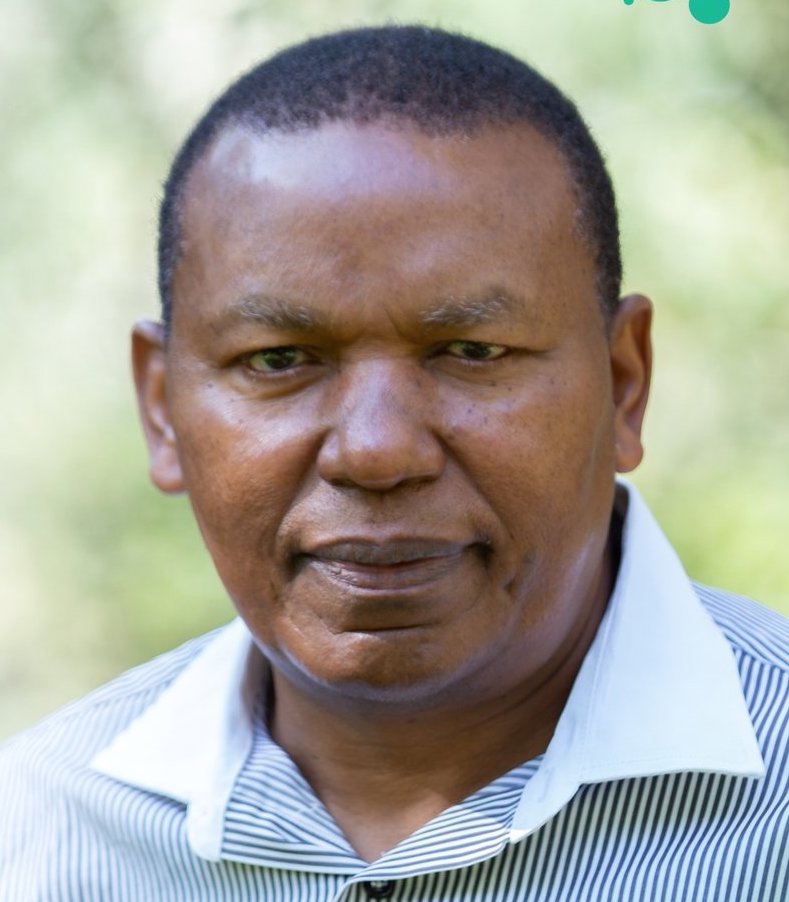 Patrick is an ethnobotanist working at the National Museums of Kenya (Kenya Resource Centre for Indigenous Knowledge – KENRIK). He is also an honorary fellow at Bioversity International (formerly International Plant Genetic Resources Institute – IPGRI). Patrick has devoted much of his life to research and promotion of local foods. He led a multi-institutional traditional vegetables research and promotion initiative (2001-2006) in 10 African countries that saw the return of traditional vegetables in the Kenyan markets and diets. For these efforts, he was recognized as a guardian of biodiversity in a Global campaign for Diversity for Life and in addition received the international CGIAR communication award in Washington late in 2006. Lately Patrick has been coordinating a community-based research project which aims to understand the link between diversity of plants that households have access to and their dietary patterns and nutrition and health status. This work involving Kenya, Benin and South Africa received an award during the 2011 UNDP/FAO South-South and triangular cooperation’s solutions forum on Global Health, Agriculture and Food Security.

Patrick is a member of the African Ethnobotany Network, the Kenya Society of Ethnoecology (KSE) and the International Society of Ethnobiology (ISE) among others. He is currently working on the Foods of the Eastern African People, A photo guide of foods of the Nairobi people, a recipe book on African leafy vegetables collected from 12 countries and Participatory methods in ethnobotanical research.