NO GLOVE NO LOVE CAMPAIGN 2018 EDITION

Sexual and Reproductive Health and Rights 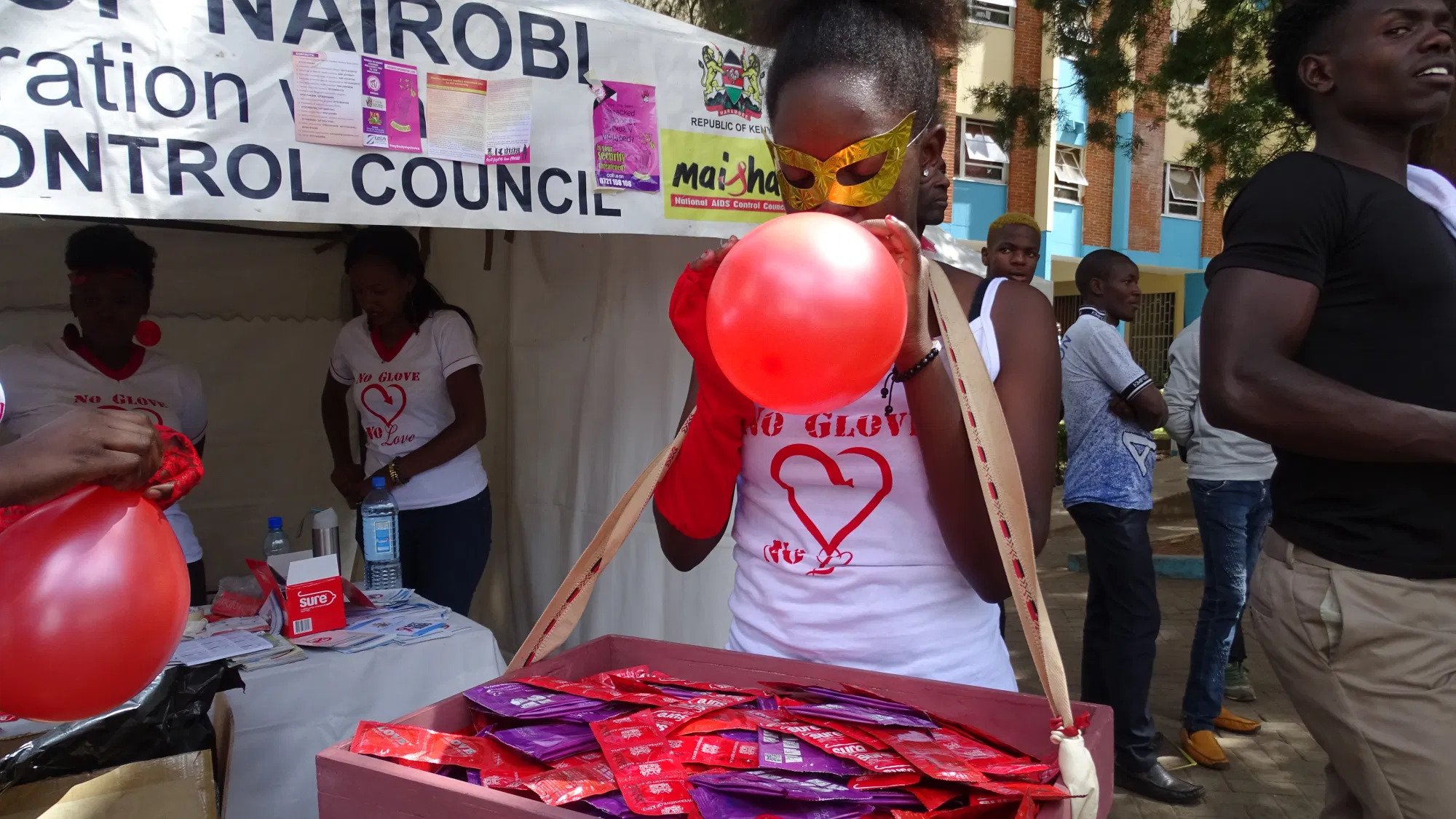 Always in fashion, safe and sexy was the slogan of the day on February 13th, the International Condoms Day. We started our Annual #No Glove: No love campaign on social media. The day seeks to promote the use of condoms as a means of preventing unwanted pregnancies and sexually transmitted infections. Emphasis was put on the fact that condoms are cool and safe sex can be satisfying, fun and desirable snippets of this can be found on our facebook pages; and on Valentines day, February 14th the TICAH team took the campaign to various campuses and had conversations on #consent, #Choice and what better way to advocate about condom especially to the youth than the day that people celebrate love. We hoped to reduce stigma on condom use by having actual campaigns

We hit the streets of Nairobi (Ngong road, University of Nairobi main campus, Upper Kabete campus, Lower Kabete campus, Kikuyu campus, Kenya science, JKUAT and USIU) to engage with people on condom use and its importance while bursting out the myths and misconceptions around condom use.  For a long time the issue of condom use and contraception has been taken as a taboo and so many people tend to shy away from talking about these issues. Shout out to everyone who was brave enough to take the condom in public and even those who were shy we got a way to work around things.

What stood out the most during this year’s campaign was the issue of consent between partners.  What a beautiful thing it was to share on the knowledge and experiences we have and impact on each other’s lives positively.

It is safe to say that the day was a huge success and we look forward to having more of these events often. Here is a snippet of the activities in pictures

What do you think about the campaign? Tell us how we can improve the condom campaign; invite us to your campus ……